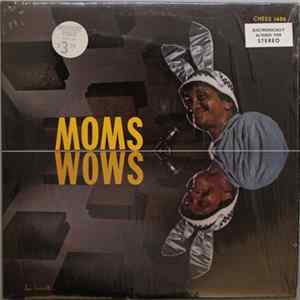 Cooky Factory, The - That Control