Related to Ceremony Of Opposites - Seeds Of Resurrection: 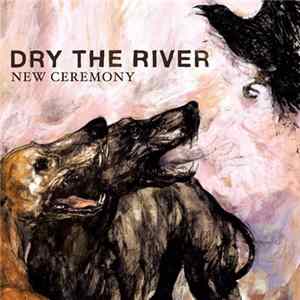