1967 original JA pressing. All JA 1st pressings use the UK stampers, something went wrong during transfer, and all copies play with lots of background noise / crackle. the grooves on side B look distorted / melted together 2/3 into the track, but it plays through. this problem occured with other JA coxsone / studio 1 pressing using UK stampers as well. Related to Alton Ellis / The Soul Vendors - I'm Just A Guy / Just A Bit Of Soul: The Temptations - Soul To Soul 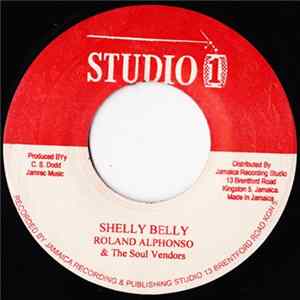